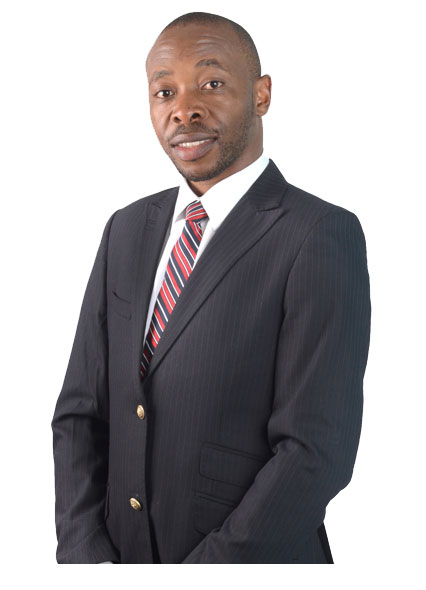 Having attended various trainings on E-Government Promotion in Japan (August – December 2013) and Big Data in China (July – September 2014) Forbes has assisted various Government of Zimbabwe departments including the Zimbabwe Revenue Authority – ZIMRA , and the Modernisation Department in the Ministry of Finance to modernize their systems and keep them secure.

Forbes is married to Nyasha and is blessed with 2 wonderful sons.